Campers can take part in our short film program, where campers, write, direct, produce and edit short films which are played in our film festival every session.

Learn how to shoot and edit video using our state of the art equipment - we use 3-ccd mini-dv cameras and non linear editing software including iMovie, Final Cut and Premier. 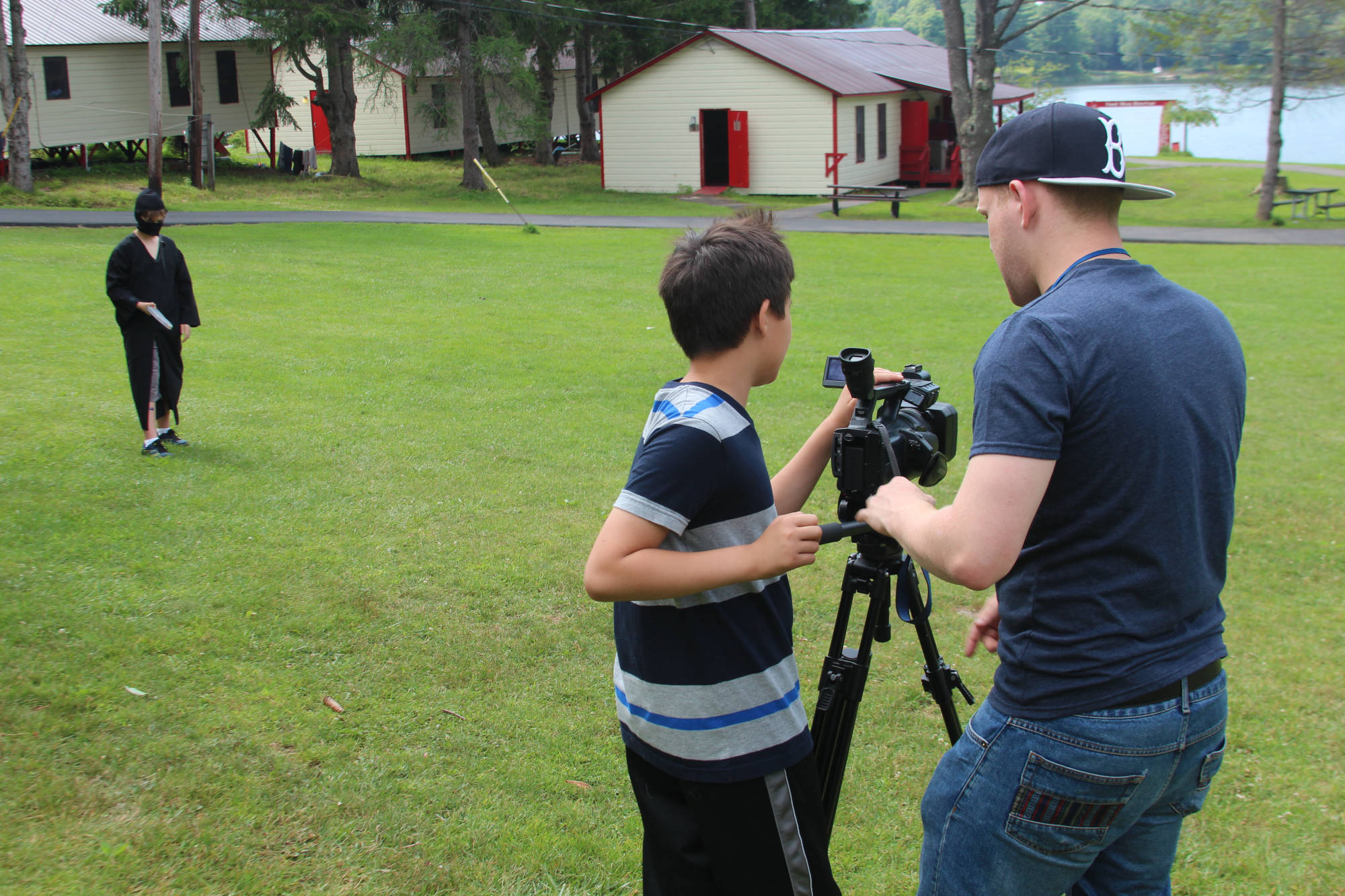 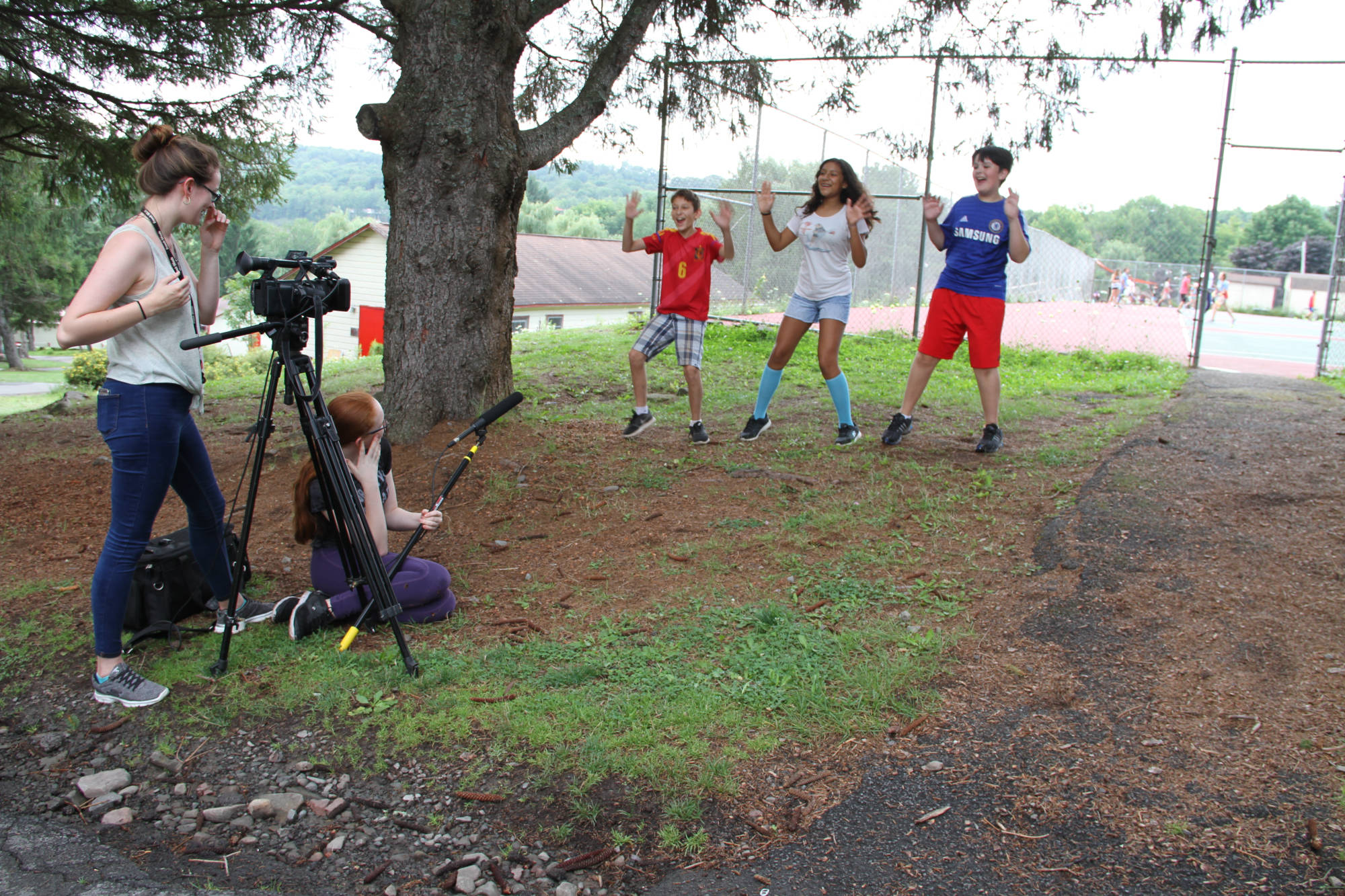